Felipe Massa knocked by a metal spring that was flung out from Barichellos' car.

"Following a complete medical examination it emerged that he had suffered a cut on his forehead, a bone damage of his skull and a brain concussion," Ferrari said in a statement.

I've tried to upgrade my Kaspersky Intrnet Security 2009 to 2010 and it was successfully installed in my lappy! ^^ 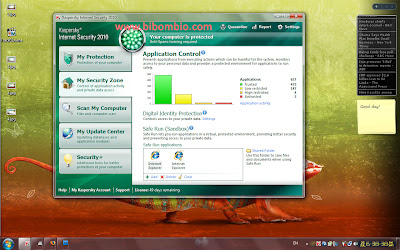 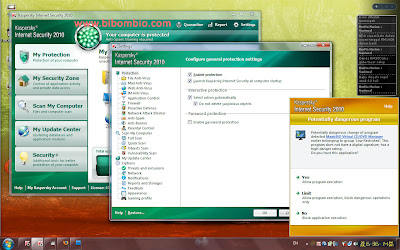 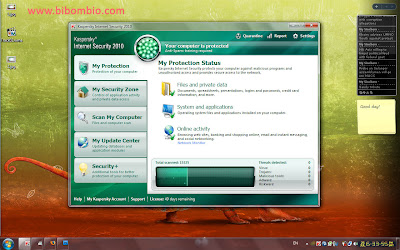 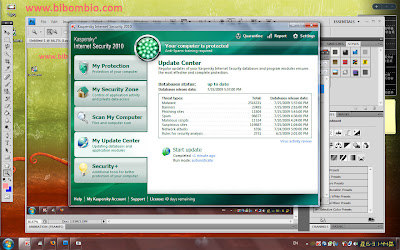 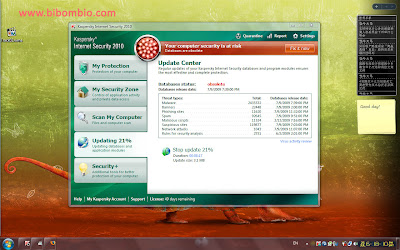 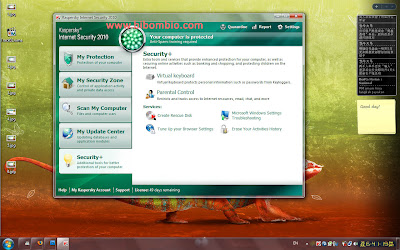 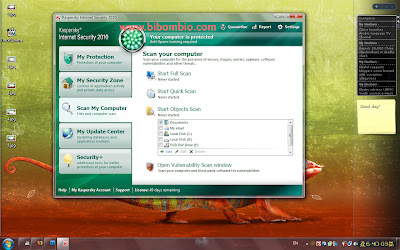 A RANDOM survey by Sin Chew Daily found that most Malaysian women are not keen to have Chinese nationals as domestic helpers.

Some even felt that the proposal “would make men happy but make women sad.”

They conceded that it was normal for them to be intimidated by the fair skin and good looks of Chinese nationals.

Most of the people interviewed by the daily voiced their support for Wanita MCA which had objected to the suggestion to bring in maids from the Middle Kingdom.

According to them, Chinese maids had no language barrier with local employers and thus would not face any culture shock when they work here.

“However, it would also be easier for the men in the families to get close to them,” they said.

“We hope that the Government will reconsider its decision to bring in Chinese maids to prevent unnecessary family conflicts,” they said.

This, they said, was not because they did not trust their husbands but that it was better to be safe than sorry.

A woman, who only wanted to be known as Mrs Cheah, said: “I would rather do all the household chores myself than hire a maid.”

“Chinese maids share many similarities with us; I can’t guarantee that something bad will not happen in my family.”

Recently, the Foreign Workers’ Agency Association made a suggestion of hiring maids from China but the idea received strong objection from women’s groups, including the Wanita MCA.

They feared potential social ills, such as the maids becoming home wreckers.

source
copyright remains to them