HTC will launch its new mobile phone named as HTC One. It is previously namecoded as HTC M7.

HTC One is built up of aluminium uni-body shape. Thus it looks very cool and fancy. Needle sized speaker hole top and bottom of the smartphone will definitely make the phone classy and sleeker. This phone will ship in black,white and red colour.

And note that the HTC logo, this phone is the first HTC phone which places its logo on the bottom of the phone, that's something new to all of us since we are used to logo should be at the top regardless on left or right side of a smartphone. 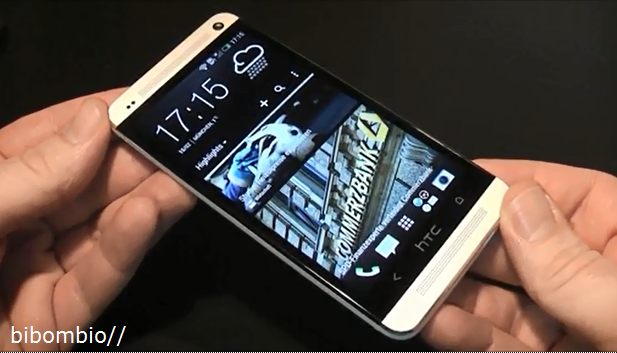 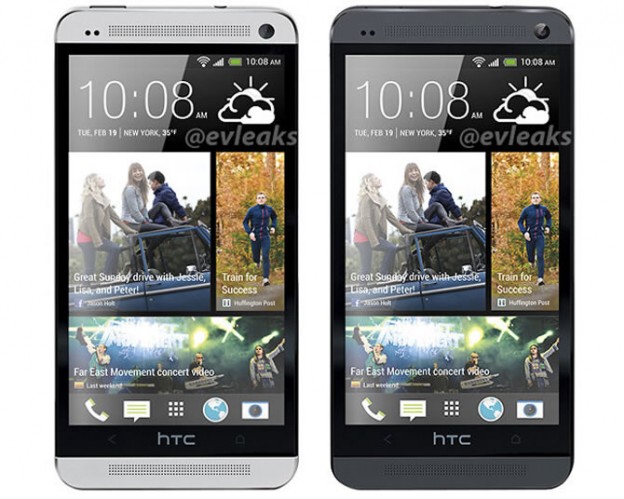 Video below shows the hands on this phone. I would like to recommend just to mute the sound if you do not understand the language spoken in the video.